Over the past several years, I’d been watching educational YouTube videos while on an elliptical in a gym. During the pandemic, however, gyms closed down, and I had to figure out what to do.

Late last year I bought a cheap exercise bike that I’m actually very satisfied with. Instead of watching videos on my phone or tablet, I can just roll my bike in front of my computer monitor and watch whatever I want there.

This was a great replacement for my usual routine with the elliptical, but early this year I realized I could actually play video games while on the bike, too. The only requirement was that the games be playable with a controller. 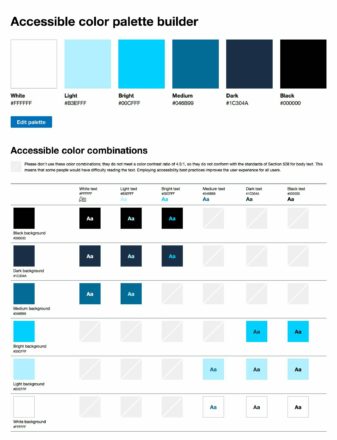